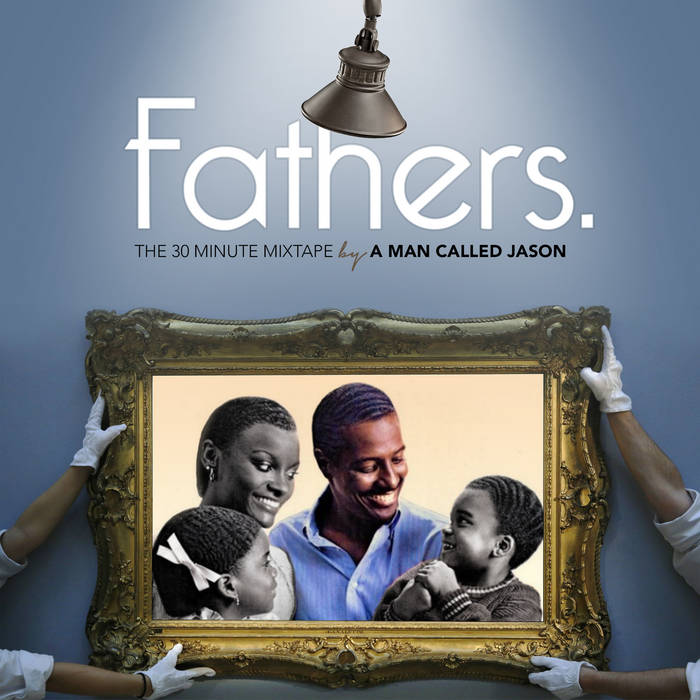 Fathers. (The 30 Minute Mixtape) is a FREE conceptual mixtape released by A Man Called Jason. This is the seventh mixtape that he has released as a solo artist. The concept of the mixtape is an ode to fathers everywhere. Society has painted an unfair picture that devalues the significance of the father. Even though this nation is plagued with absentee fathers, there are a large percentage of loyal fathers who should get more of the limelight. That is the goal of this mixtape. Not all men are dogs. Fathers. (The 30 Minute Mixtape) contains songs for fathers in general, such as “The Dad Anthem”, and “Stuff Dads Say” to more personal tracks like “Imperfections” and “Transparent”. The mixtape concludes with a special song dedicated to Jason’s late father, William, who passed away a couple of months ago. This mixtape is only 30 minutes, which is ideal for a quick listen.

Production credits: The Stuyvesants (track 1-9 and outro), Jake One (track 10)