My Point Of Hue 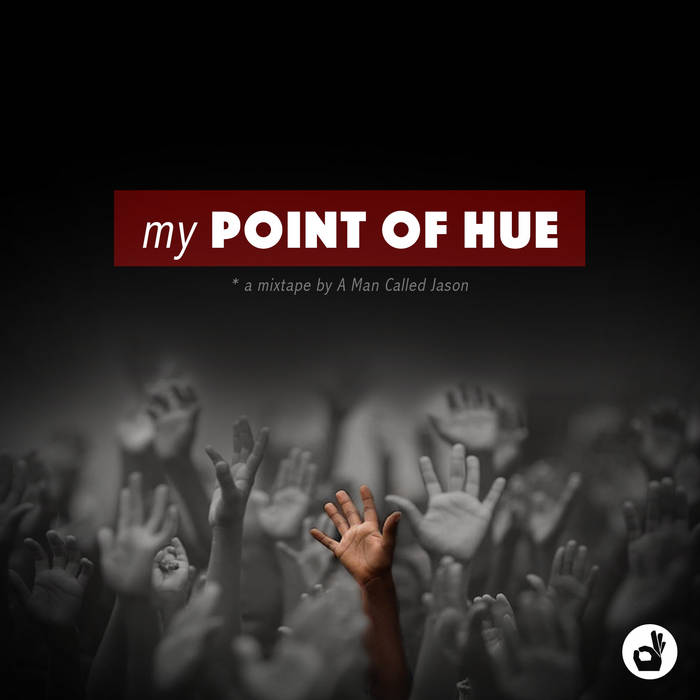 My Point of Hue is a FREE conceptual mixtape released by A Man Called Jason. This is the sixth mixtape that he has released as a solo artist. The title of the mixtape is a play-on of words. “It’s MY point of VIEW on my HUE/color/race” says A Man Called Jason. The concept is coming from the viewpoint (or “hue”point) of a black man who grew up in an urban (predominantly black) neighborhood, went to college, got a career and now living in middle-class suburbia. This mixtape cover topics such as the race card, the n-word, media’s perception of black men, as well as inspirational, educational, and family songs. The goal of this mixtape is spark effective and productive conversation about race while learning how to see things from other viewpoints and reduce generalization.