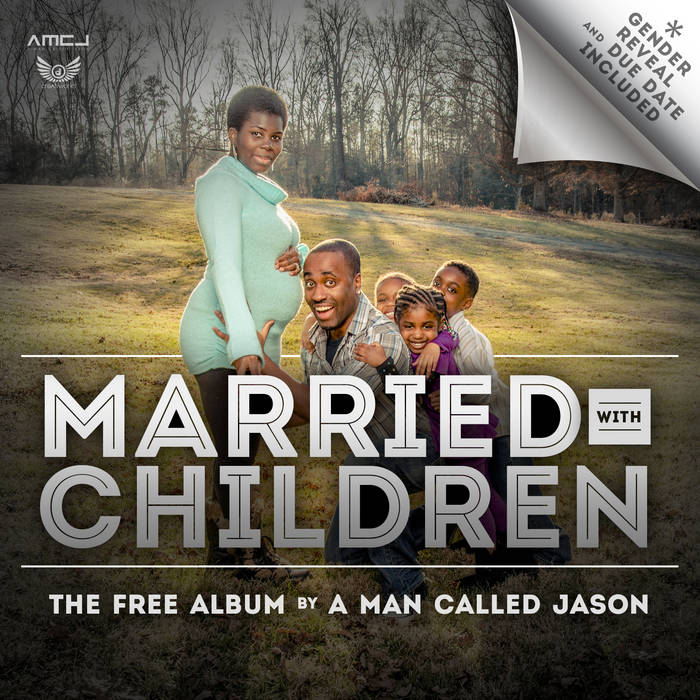 Married with Children is a FREE conceptual album released by A Man Called Jason. This is the third body of music that he has released as a solo artist. This FREE album focuses on the subject of marriage and fatherhood. It also confirms the pregnancy and gender of his fourth child, as well as the due date. As a husband and father of 4, A Man Called Jason brings you into his home with each track. Married With Children covers subjects from watching kids grow up and being an over-protective dad to married life and transitioning through difficult times.

This FREE album features Sonny Mac, Thrill from TwoThree, RDMJ, AGenius and Noble Artright as well as production by Freshcoast Productions and various producers. The goal of this FREE album is to inspire the people who are interested in eventually building a family in the future or rebuilding the family structure in today's society as well as breaking down the stereotypes that "all men" tend to run away from responsibility.