Voice of The Voiceless 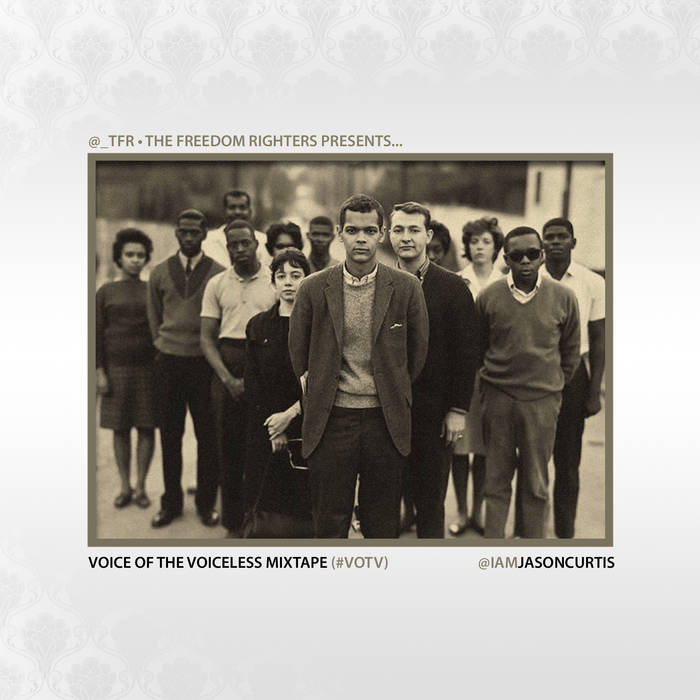 "I’ve always been the type of person who saw the potential in people over the issues they may have, but being unemployed completely shifted my perspective. I was humbled. Being a college grad, standing in the food stamp line, I was like “I don’t belong here.” Then, I looked around and thought to myself, “…they don’t belong here either.” I started to notice more of the overlooked, undervalued people who would slave faithfully but not be rewarded. I also noticed a sub-genre of voiceless people. I originally thought that voiceless people were scared to speak up, but after being in many situations myself, I noticed the political games that are played at the church, workplace and in society. We voice our opinions, only to be shot down or belittled. So, after seeing all of this and going through it personally, I felt it was time to make my voice heard, hence the concept." - Excerpt from a Jason Curtis interview