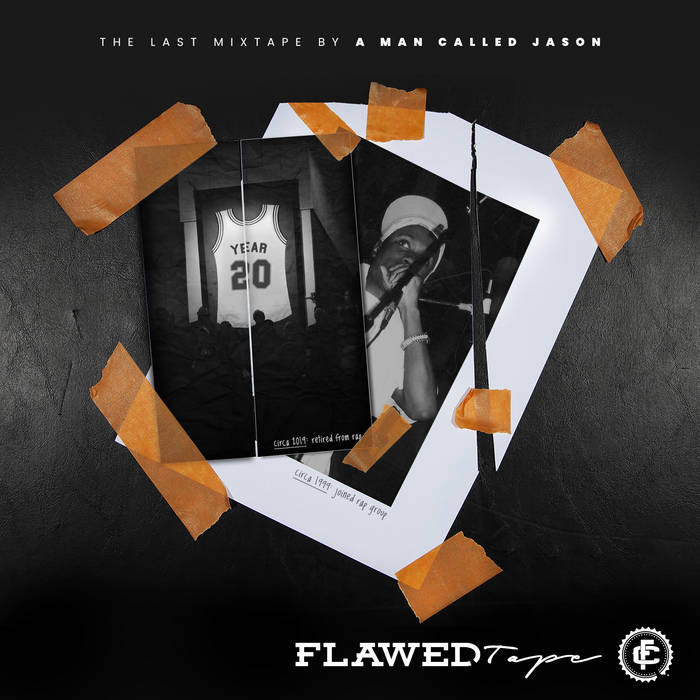 FlawedTape is a FREE mixtape released by A Man Called Jason. This is his FINAL mixtape (last of eight solo musical projects). This FREE mixtape focuses on the state of today’s culture, mental health, embracing flaws and celebrating life. It also addresses the retirement from a 20-year tenure in rap. FlawedTape also serves as the official soundtrack to Flawed Culture (the brand). This FREE mixtape features FEDEL, SeanISrael, L. DeJuan, Thrill of TwoThree, iamDes, RoTunez, Huppsound, Jamez Evanz, AGenius, Christian and Breezy as well as production by various producers. The goal of this FREE mixtape is to inspire the people embrace the flaws and create masterpieces, while living with their truth self.